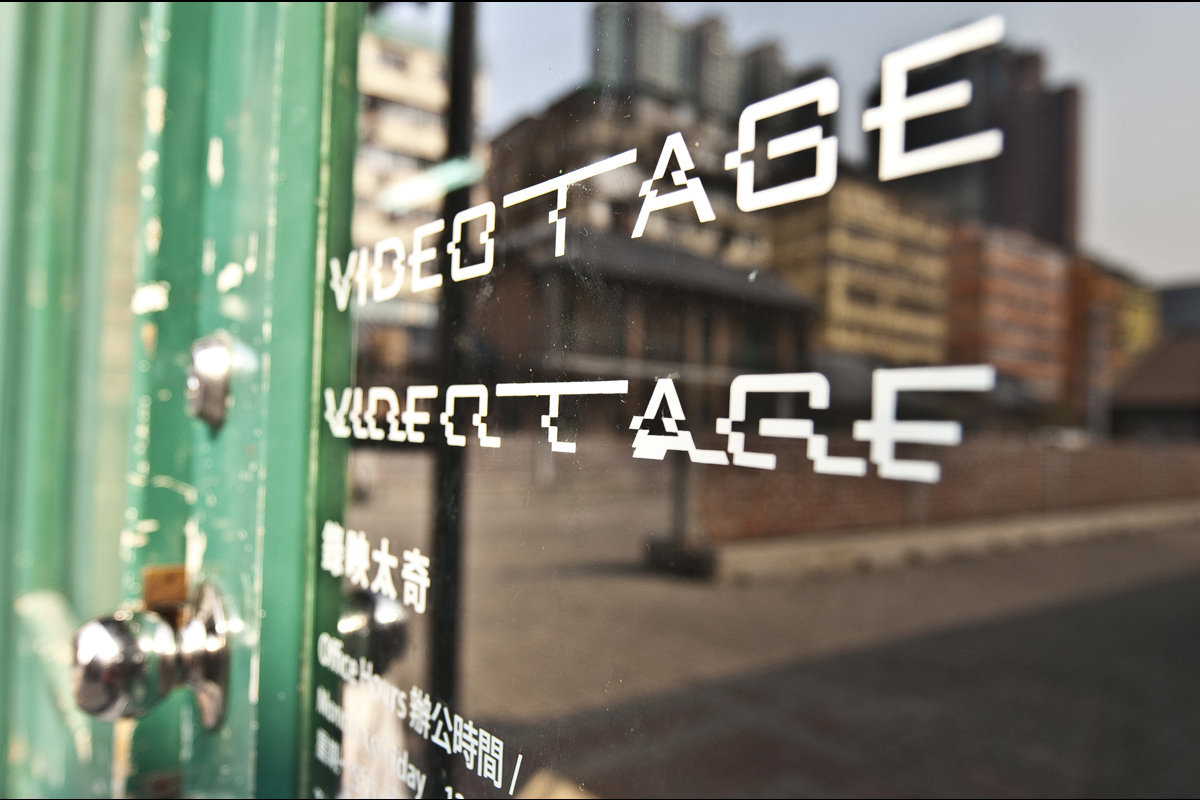 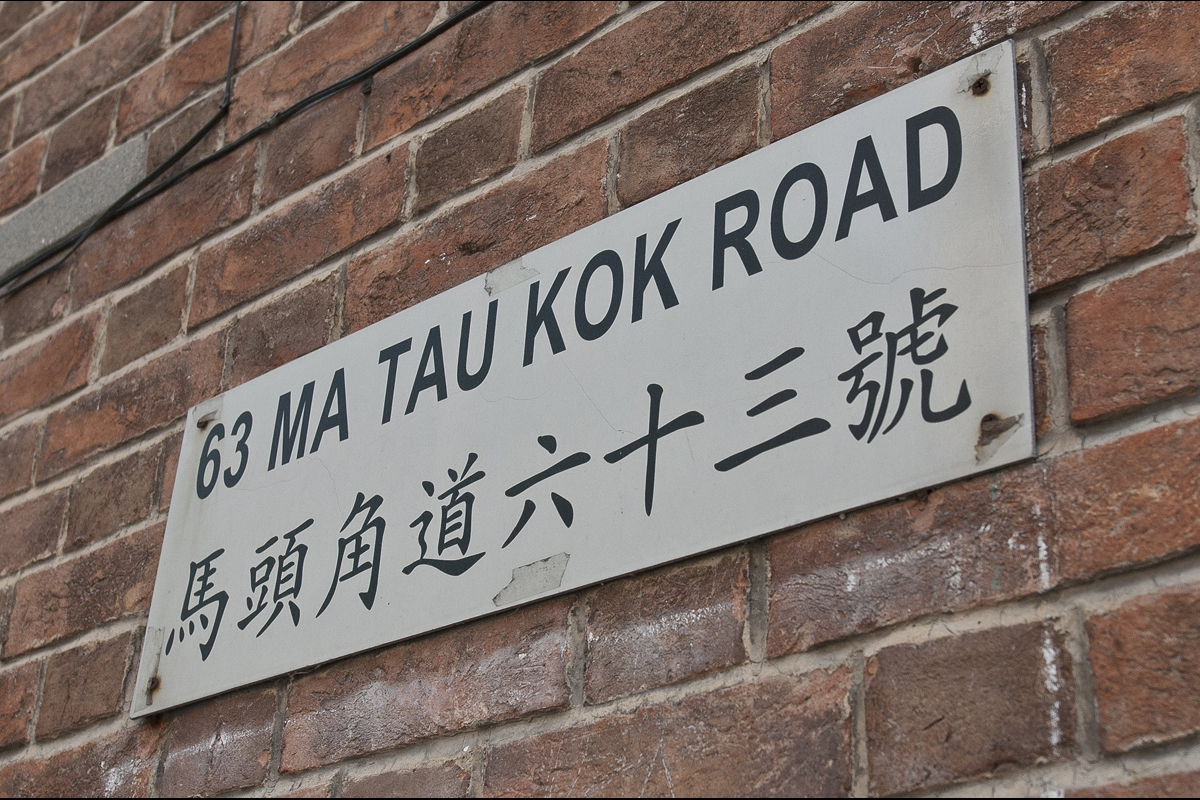 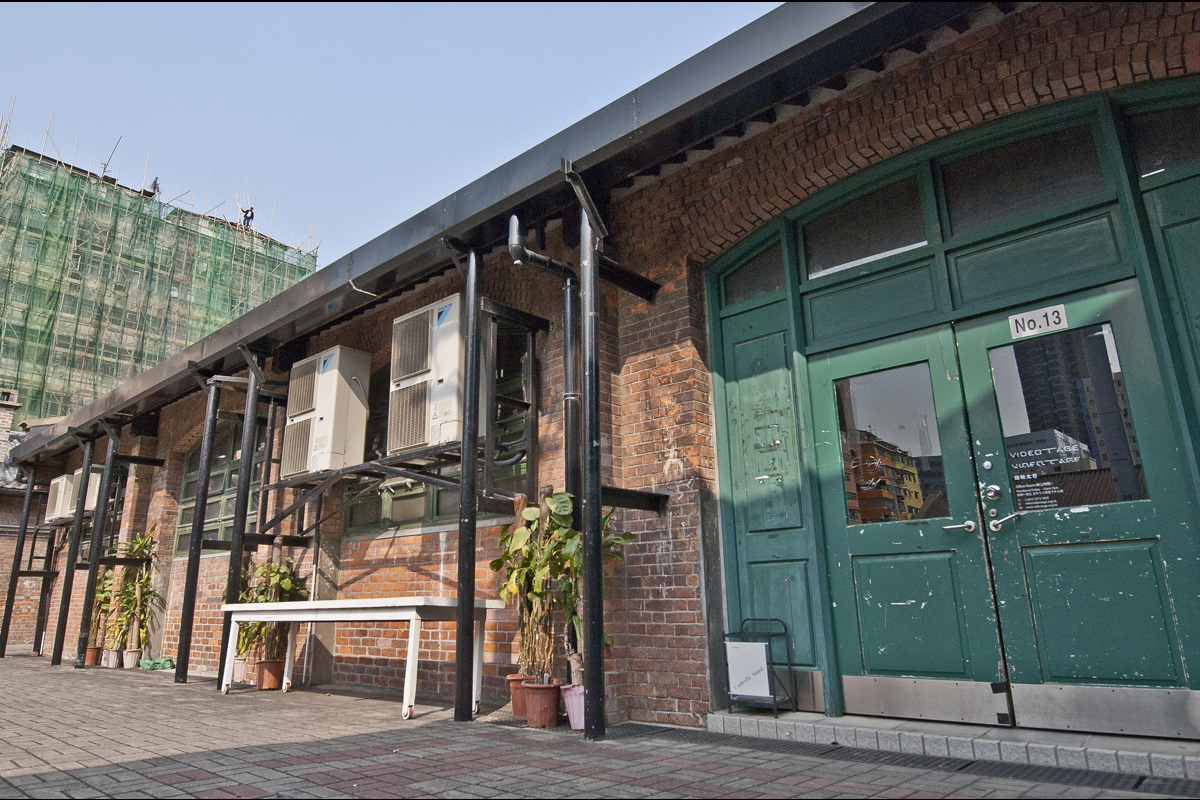 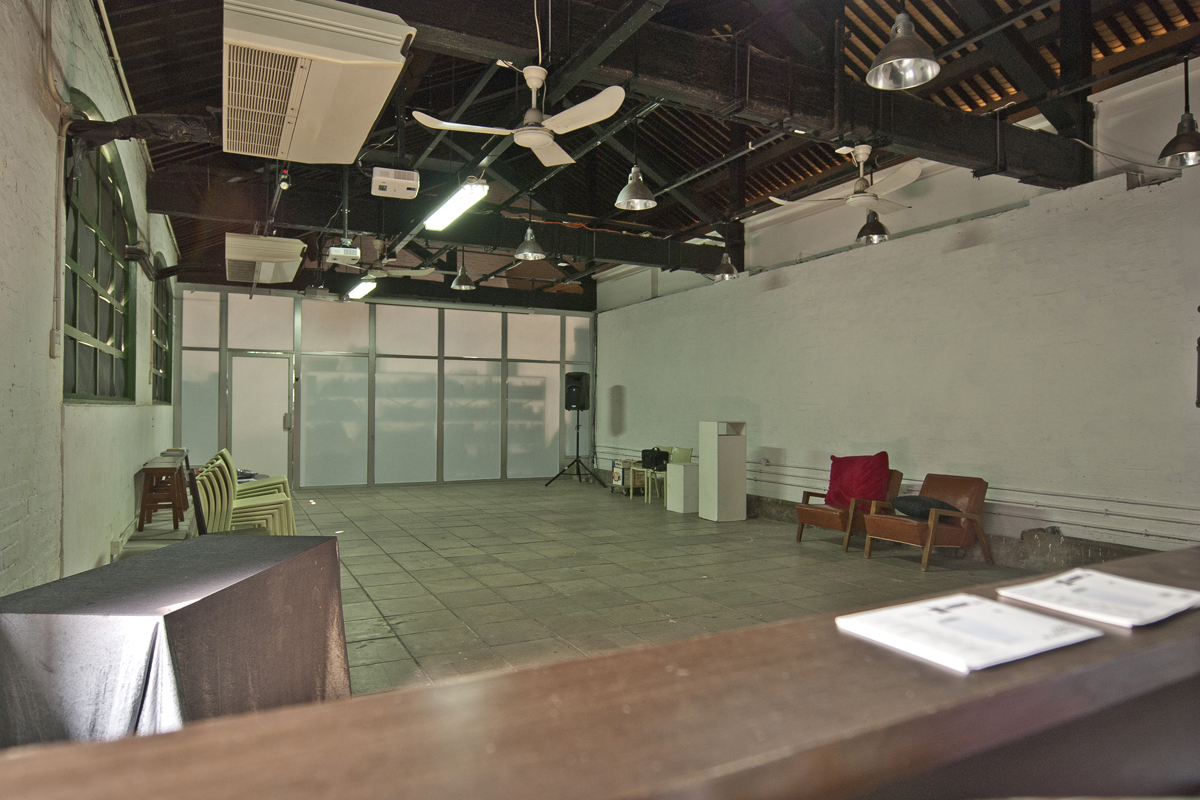 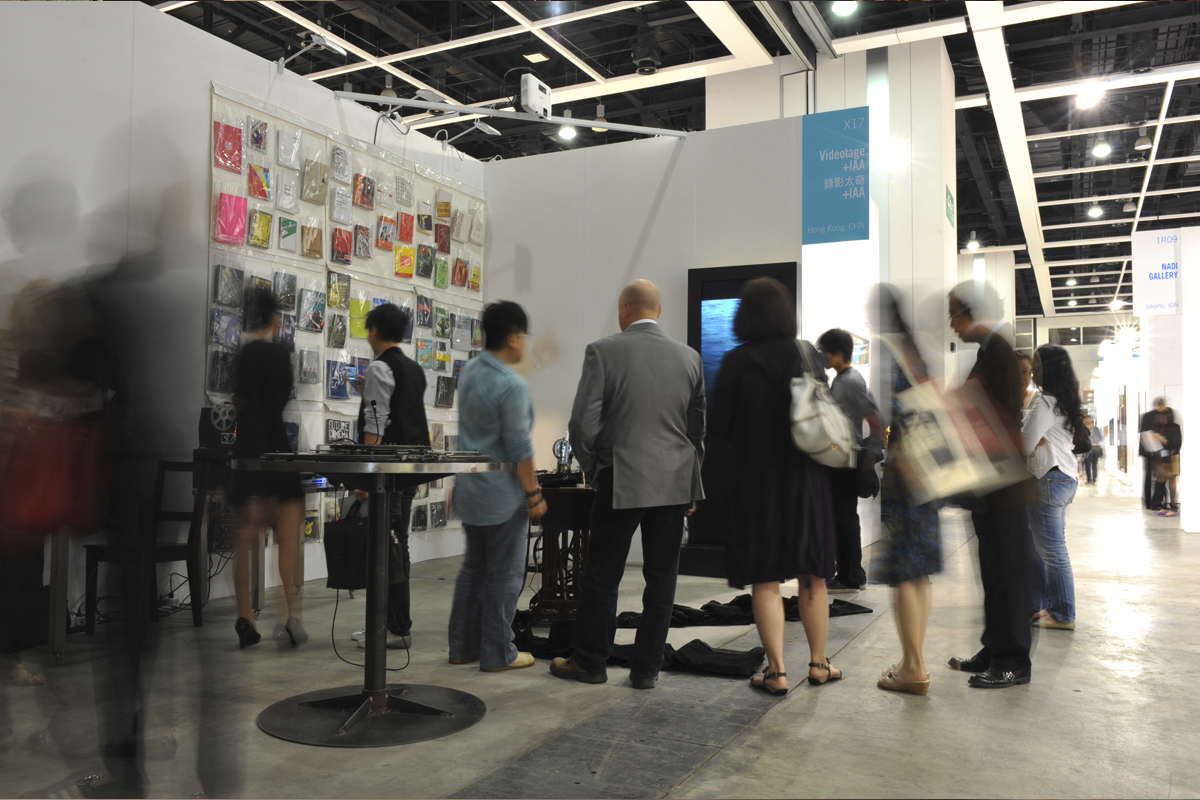 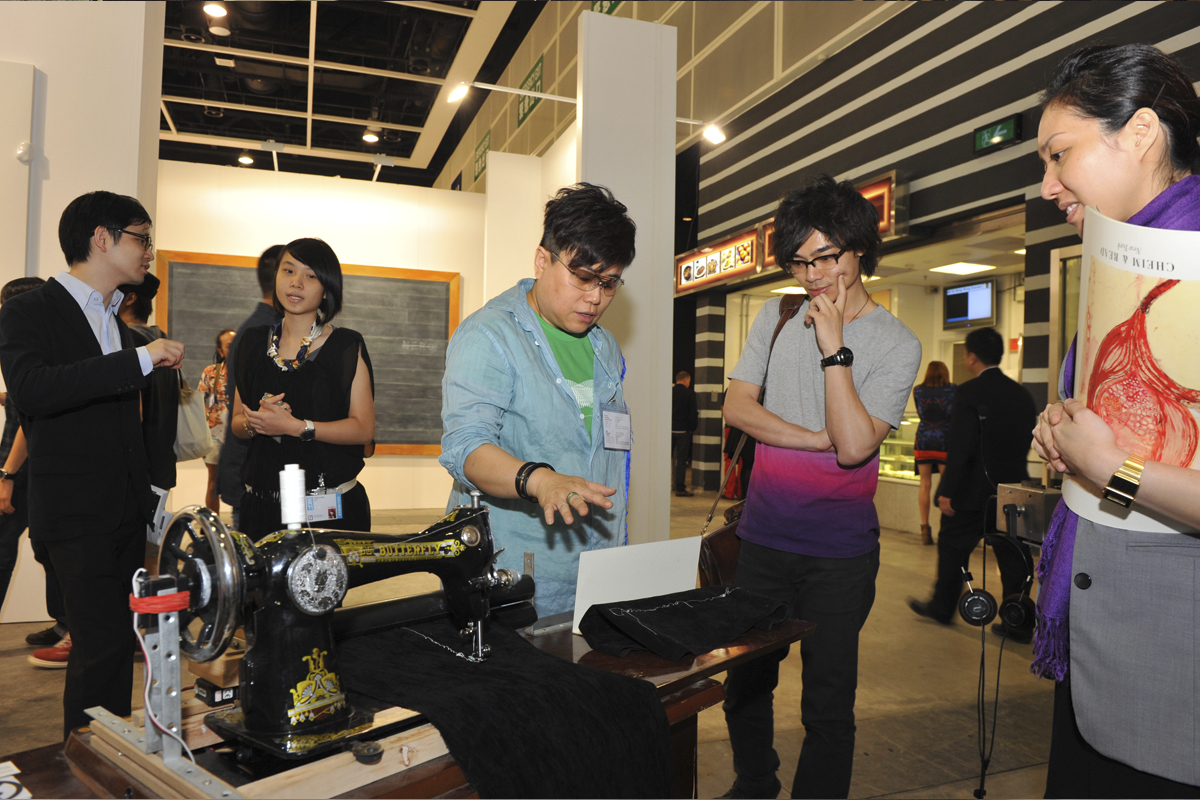 Videotage is a leading non-profit organisation in Hong Kong focusing on the presentation, promotion, production and preservation of video and media art, serving artists in the expanding technological art and culture network. Since 1986, Videotage has developed itself from an umbrella organization for media artists, to a network of media art and culture for cross-disciplinary cultural productions, and platform to facilitate international exchange.

With the continuous support from the Hong Kong Arts Development Council and other funders, Videotage organises exhibitions, workshops, performances, artist-in-residencies and exchange programs to bring media art closer to our everyday life. Curatorial projects not only takes place at Videotage’s office at the Cattle Depot Artist Village, or formerly at the Oil Street Artist Village, but expands to different public spheres – including shopping malls, schools, and in collaboration with museum and art centres locally and internationally.

VMAC (Video Media Art Collection) was officiated in 2008 with a mission to collect, preserve and build an extensive archive of the video art of Hong Kong. Representing more than 20 years of development in media art, VMAC, was opened to the general public in 2011, together with Best of Vidoetage series, a publication series that captures over 100 artists’ work in print of a highly significant educational value to the discourse of media archeology and art history in Hong Kong.

Videotage, a listed media art organisation in UNESCO, has been a long-term collaborator with other media art organizations to for the betterment of video art and new media art, locally and internationally. Videotage has been the strategic partner of Microwave International New Media Arts Festival, that celebrates its 15th Anniversary in 2011. Videotage has also been invited to participate in the Venice Biennale of Architecture, Gwangju Biennial, Guangzhou Triennial, ISEA Festival and etc. International exposure has also been manifested in the form of exchange programs with the British Arts Festival, the Goethe-Institut, also partnership project Remake HK, Project Unlimited with the Guggenheim Museum on Youtube in 2010.

Videotage conceives new media art as a cultural movement that brings art and technology productions to nodes of intersections in the digital and network era. To promote a free and open DIY culture, Videotage hosted Dorkbot HK in 2010. The network will be a hotbed of creativity and innovation, where artists, technologists, academics, and practitioners from both private and public spheres, actively engage with technology and address contemporary social, political and cultural concerns. With the success of Wikitopia in 2010, Videotage will continue exploring how citizen media and social media reshape humankind in the era of network culture. We will also continue providing service and support to media artist and the general public for the development of media art and strengthen the position of Videotage as a cultural hub of knowledge transfer for art, culture and technology in the local, regional and international milieu.