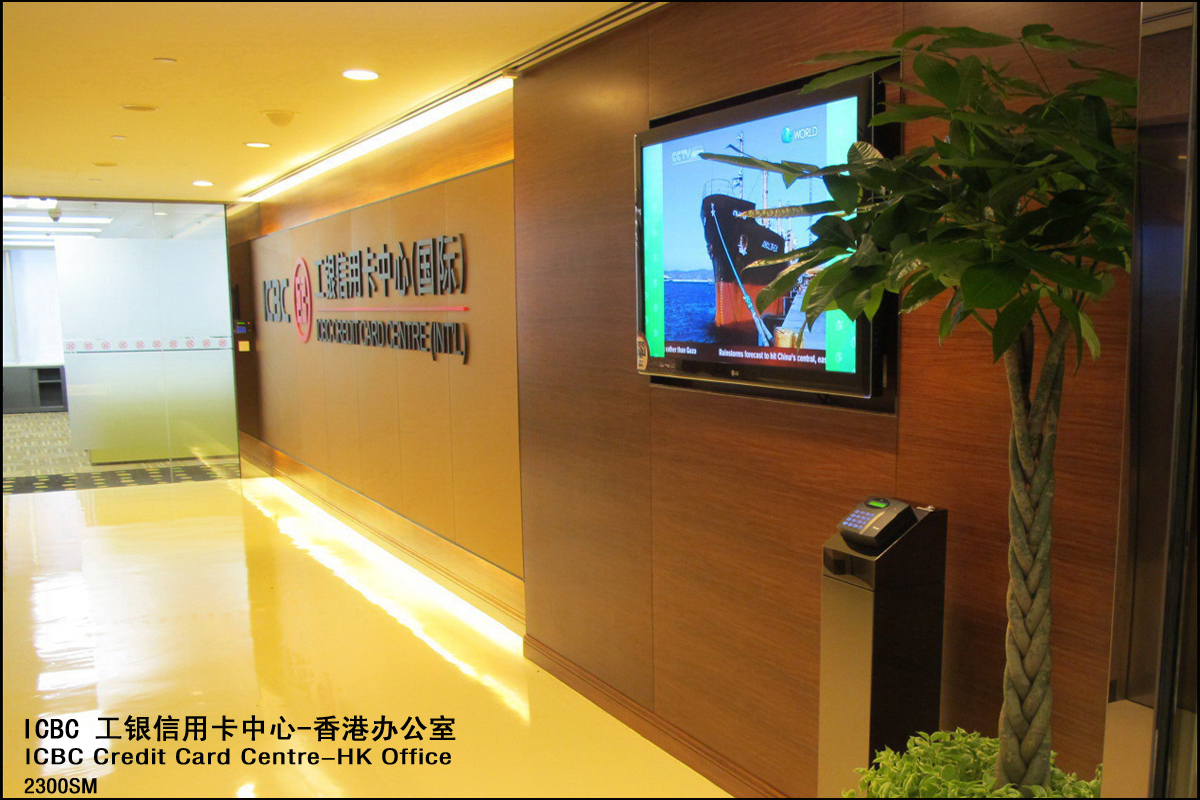 KKOO Design consultants Co Ltd (Established in 1992) have always maintained and believed in the wisdom of timely investment and design research at the early stages of each project.

Mr. Kelvin KOO graduated in Architectural Design Studies at Leeds Metropolitan University with a Bachelors Degree with Honors (B.A Hons.) in 1980, Member of the Charted Society of Designer (CSD) in 1980 and elected to Fellow Member of the Chartered Society of Designers (FCSD) in 1995. Mr. Kelvin KOO was awarded the Medal of Honor (MH) in 2008 by the Hong Kong SAR Government in recognition for the distinguished work in the promotion of Design in Hong Kong. Mr. Kelvin KOO has been involved in various prestigious projects in the SE Asia Region and in HK including the renovation of the Hong Kong Peninsula Hotel and the Hang Seng Bank HQ's Building. Mr. Kelvin KOO started KKOO Design Consultants Co. Ltd in HK 1992 and in 2008 expanding an office in China. KKOO Design (SZ) Ltd.

Mr. Kelvin KOO - Managing Director of KKOO Design was awarded the in 2008 The HKSAR Medal of Honor (MH) for Communal Services to the Design Industry - 董事长古志强先生-二00八年获香港特别行政区荣誉勋章